“We exist to lead people to Jesus…”
As a church family, Bacon’s Castle believes we have an obligation to not only reach our community but to seek to reach our world. Jesus told us to go into our local communities but he also said we’d be his witnesses to the ends of the earth. There are a number of ways we are trying to have an influence on our world. 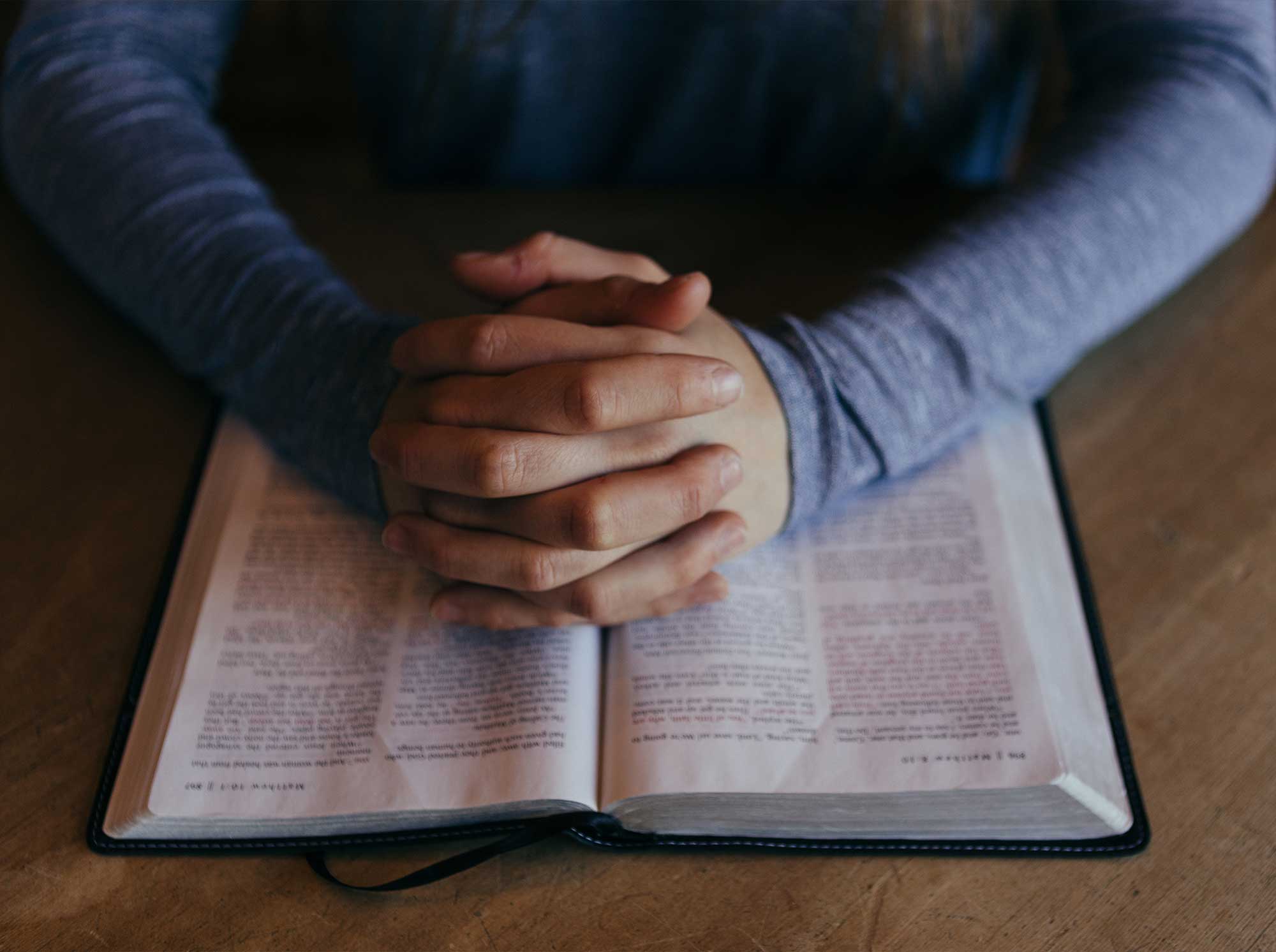 Someone once said, “There is much we can do after we pray but there is nothing we should do until we pray.” We believe we must support our missionaries and those who are going to remote places around the world to tell others about Jesus, by praying for them. There are four specific couples we pray for regularly along with numerous others who go out from Bacon’s Castle itself. We meet weekly to pray and we often pray for specific needs during our Sunday morning worship service. 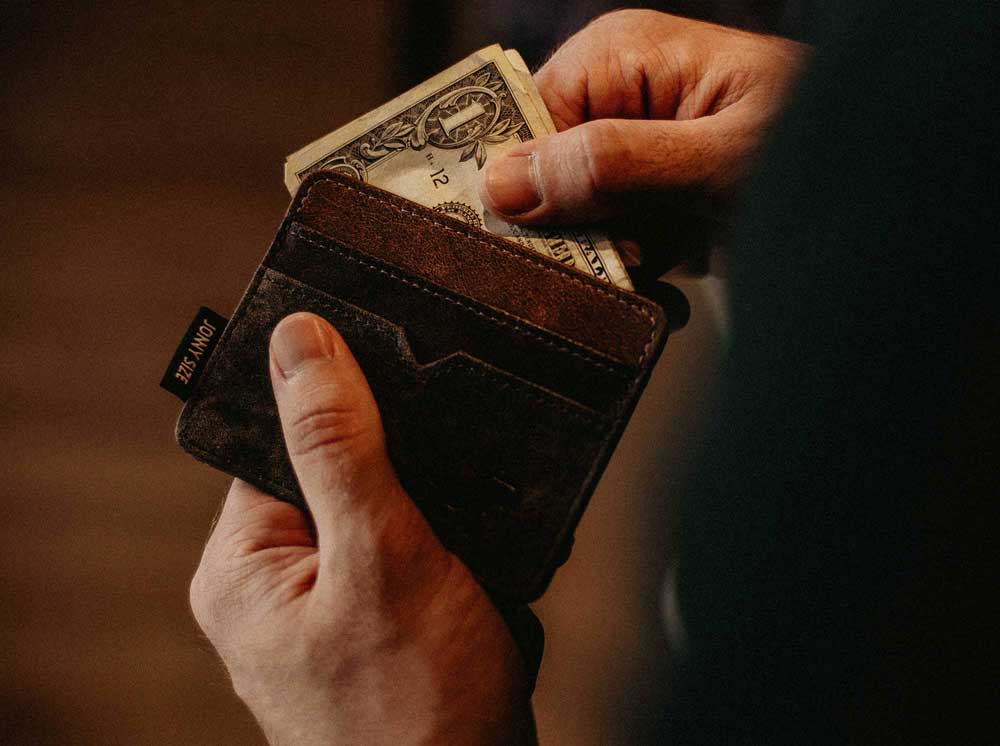 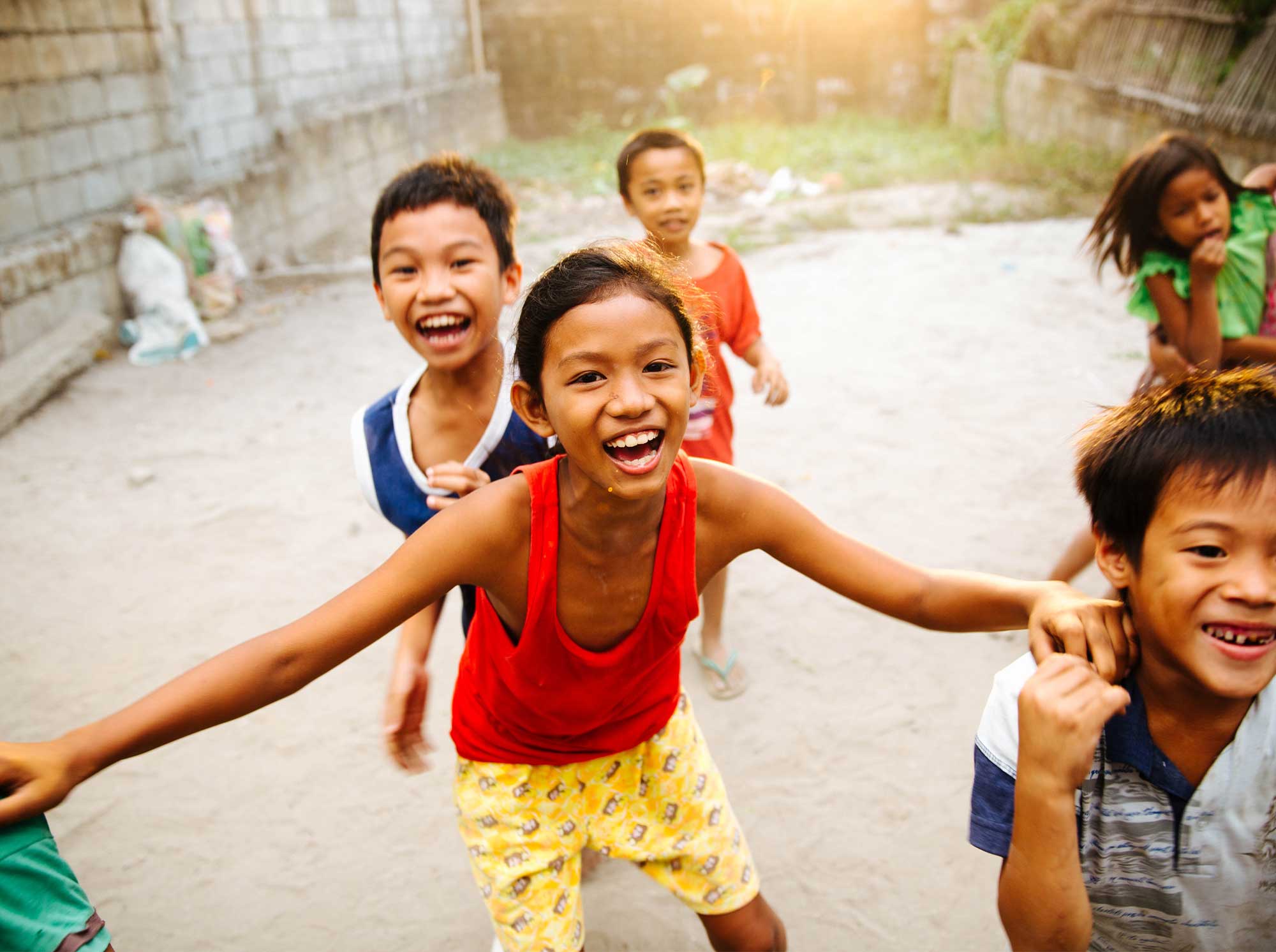