BCBC Women are excited to be hosting Priscilla Shirer’s “Going Beyond” Simulcast. Make sure to register to save you seat and get your name spelled correctly on our snazzy name tags. 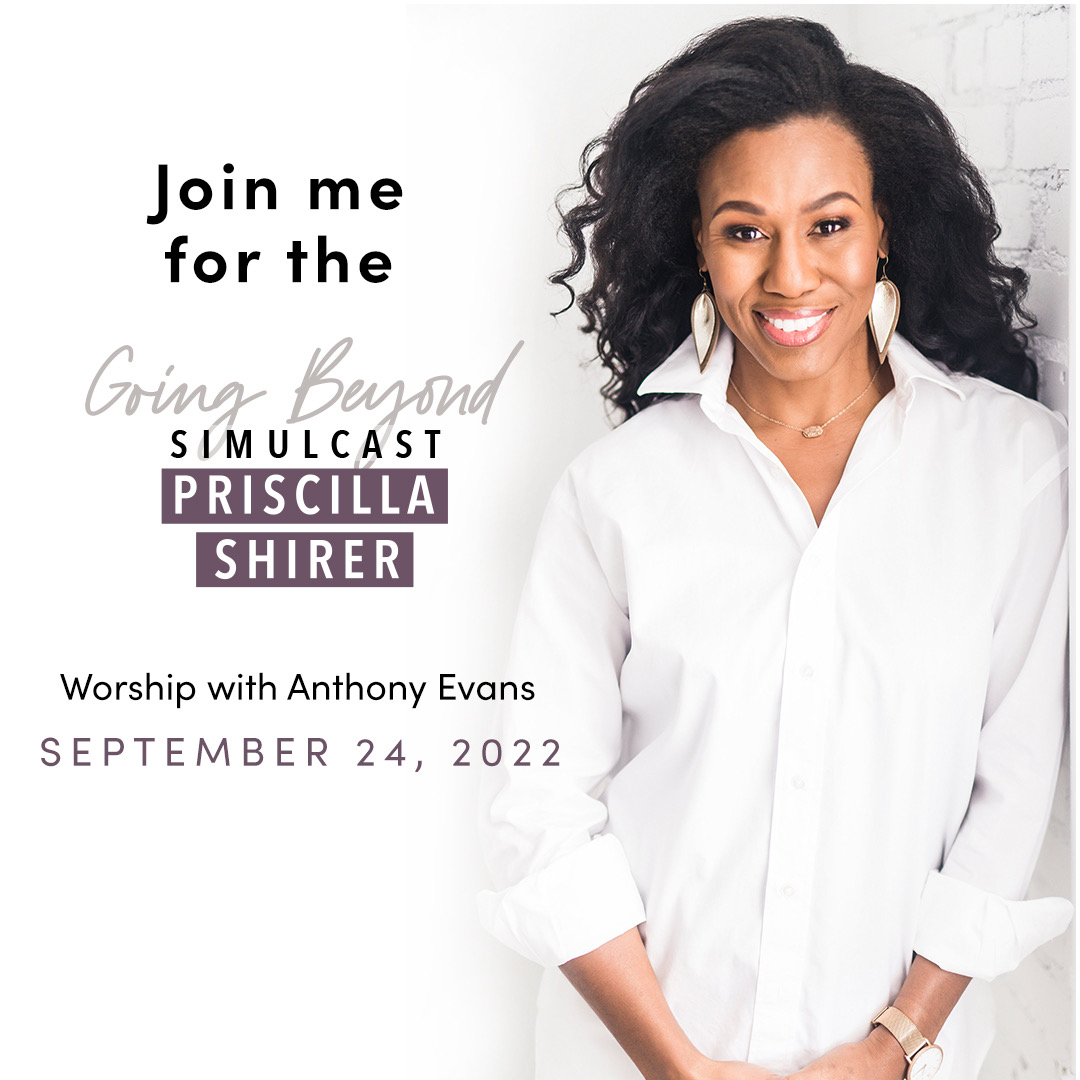 An Event for Women Seeking Jesus

While our stories are as diverse as our denominations, cultures, and backgrounds, I know God has used your unique circumstances to cultivate in you a deep desire for Him. And the good news is that when we seek Him, we’ll find Him.

That’s the sole purpose of Going Beyond Live. To see Him. To experience Him. To be revived by Him. If you’ve felt empty and undone lately, prepare to meet Him here. Only He can satisfy the depths of your soul.

So I hope you come hungry because He’s preparing this table for you.

AT GOING BEYOND LIVE, YOU CAN EXPECT:

To gain tools to study Scripture on your own

The opportunity to make an impact by partnering with a ministry 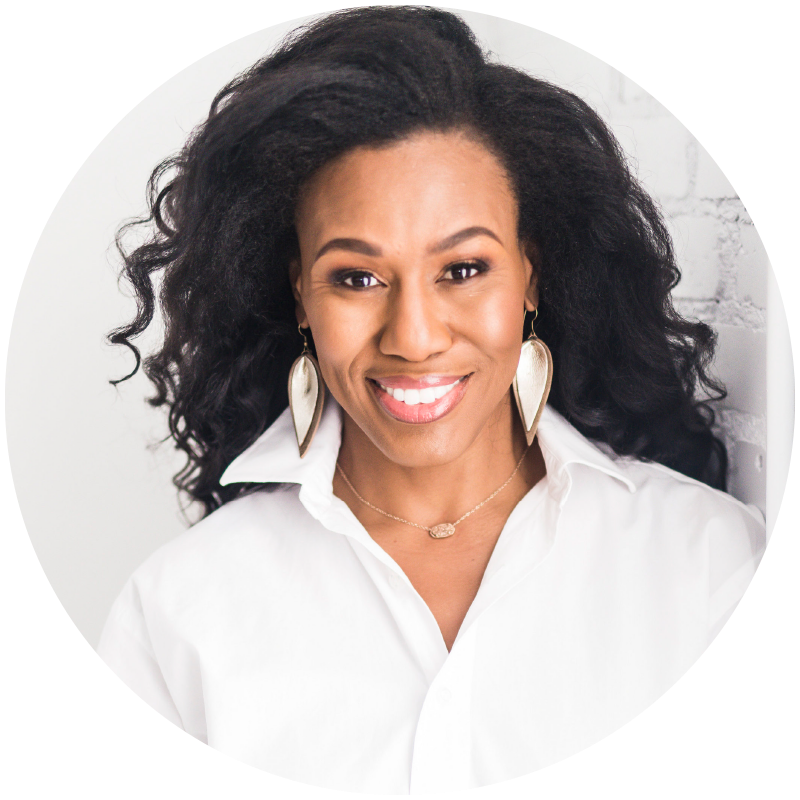 Priscilla Shirer is a wife and mom first, but put a Bible in her hand and a message in her heart, and you’ll see why thousands meet God in powerful, personal ways at her conferences and through her Bible Study resources. She is the New York Times Best Selling author of more than two dozen books and has had featured roles in movies like War Room (2015), I Can Only Imagine (2018) and Overcomer (2019).

Priscilla and her husband of 22 years, Jerry Shirer, lead Going Beyond Ministries through which they provide spiritual support and resources to the body of Christ. They count it as their greatest privilege to serve every denomination and culture across the spectrum of the Church.

Between writing and studying, you’ll probably find Priscilla at home cleaning up after (and trying to satisfy the appetites of) her three rapidly growing teenage sons. 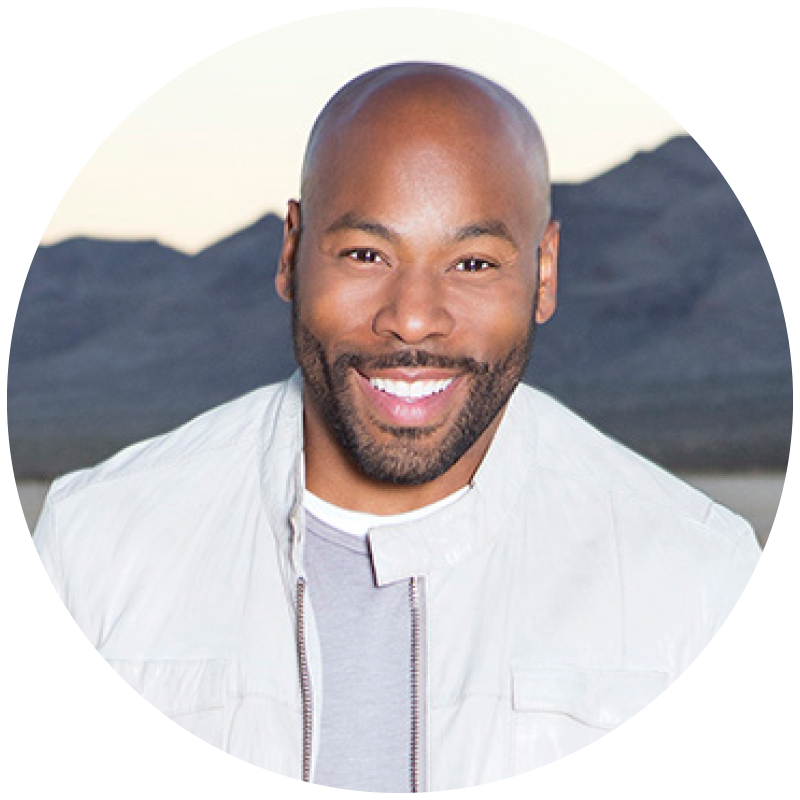 For two decades, Anthony Evans has voiced the gospel with a melodic, thought-provoking style, and has emerged as one of Christian music’s premier worship leaders and singer/songwriters. Along the way, Anthony has released ten solo projects, (the last two climbing all the way to #1 on Billboard’s Top Gospel Album charts), released his first book, Unexpected Places, done numerous music videos, acted in two movies, and performed as “Beast” in Disney’s Hollywood Bowl production of Beauty and the Beast. In addition, he has collaborated on inspirational events with his father, beloved pastor and international speaker, Dr. Tony Evans; his sisters, Priscilla Shirer and Chrystal Evans Hurst; and his brother, author and speaker Jonathan Evans.